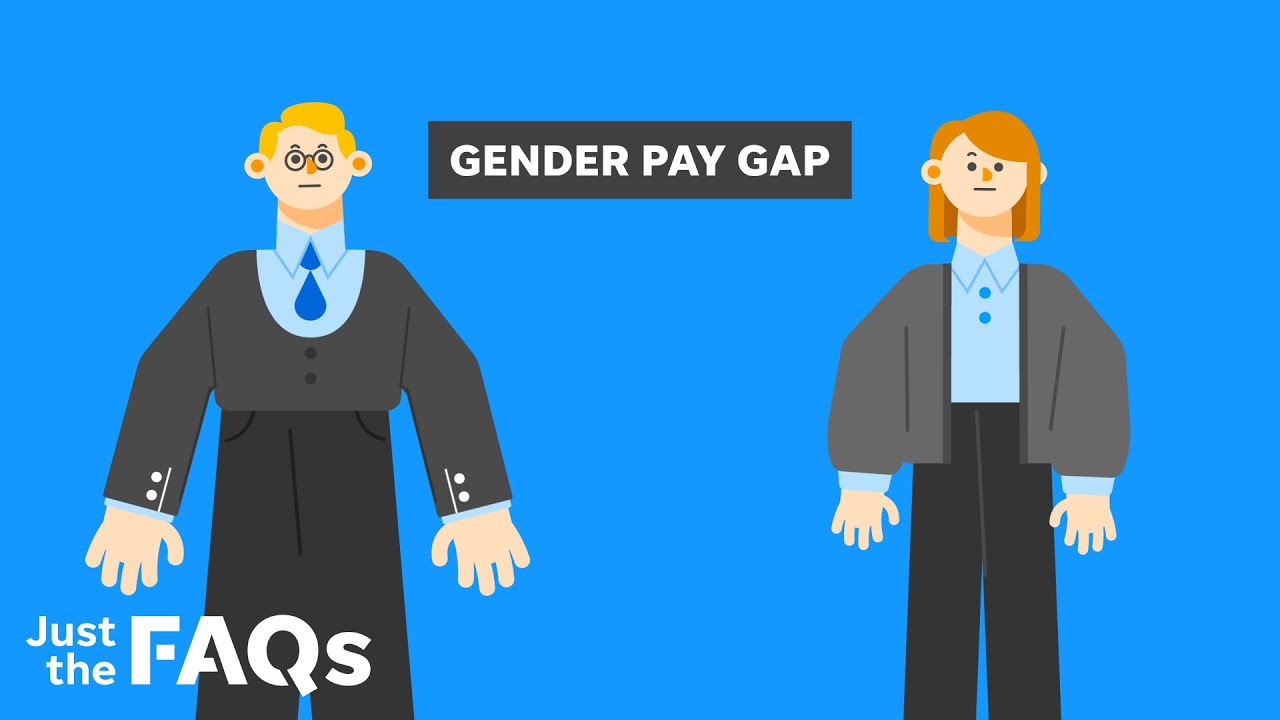 Many who work at nonprofits in South Carolina are grossly underpaid, especially women and people of color, according to a statewide organization that represents more than 800 organizations in non-profit.

Together SC recently released the first nonprofit compensation study in nearly a decade. The study concluded that living wages, racial and gender inequalities must be addressed for nonprofit organizations to attract and retain staff.

Overall, the results showed that:

❯ Compensation is not always competitive.

❯ Junior staff do not always receive a decent salary.

“Those who choose to pursue a career of giving back do so for the many rewards beyond financial compensation,” said Madeleine McGee, president of Together SC. “But people need to be able to take care of their own families. These findings will enable us to do more good in the community because we are able to do good through our own staff.”

The nonprofit sector responds to local needs such as education, homelessness, affordable housing, access to health care, ending violence, arts and culture, and conservation of animals and land.

All 501(c)3 organizations registered in South Carolina were encouraged to participate. Participation in the survey included both Together SC members and non-members.

“Having worked in the nonprofit sector for over 20 years, I wasn’t too surprised by the results,” said Paige Stephenson, Chair of the Board of Together SC and CEO of United Way of the Piedmont. “Nonprofits are in the same war for talent as for-profits, so we need to make sure we offer competitive compensation and benefits to attract and retain team members to solve our community issues. complex.”

Among the statewide findings:

❯ Male leaders earn more than their female counterparts by an average of $16,291, or 16.1%. Additionally, female executives made up 74% of the 419 executives who submitted salary data.

❯ The median salary for senior nonprofit leaders is $76,000. That’s lower than the $115,223 average for statewide organizations that aren’t nonprofits. It is also lower than the three states used for comparison – Colorado, North Carolina and Minnesota.

The retirement of leaders could create a shortage

Another problem is the potential shortage of leaders. Beaufort had the highest percentage, 33.4%, of nonprofit executive directors planning to retire or resign within the next three years. Charleston County had the lowest expected leader turnover rate at 15.6%.

The arts sector is the most vulnerable during an economic downturn

The lowest paid sector on average is the arts, culture and humanities, where leaders earn an average of $78,463. This sector has also suffered the most during the COVID pandemic, with 23% reporting a decline in their number of employees and only 27% reporting growth. All other sectors reported a 57% to 60% growth in their organizations.

Dan Mayer, executive director of the Chapman Cultural Center in Spartanburg, said he has 12 full-time staff and several part-time. Several partner organizations, such as the Small Theater, Art Museum, Science Center, and Spartanburg Ballet, also occupy their spaces at the Cultural Center.

He said the cultural center is in good shape financially, but when it comes to fundraising, the arts sector seems to suffer the most during economic downturns.

“I’m concerned that we’re all paying a living wage and compensating our employees fairly,” Mayer said. “(The study’s findings) need to be reminded of us. There is clear evidence of the problems that exist. There are all kinds of ways we need to make progress on pay and diversity.”

“While the results are disappointing, we can’t effectively address gender and racial wage disparities or low pay for nonprofit employees if we don’t have good data,” she said. “Together, SC has taken the lead in uncovering information to help document what many suspected, and now it’s up to all of us to take action.