WALMART is getting ready for its holiday season.

The retailer announced that it would hire 40,000 seasonal and full-time associates as shoppers in the run-up to Christmas.

The new jobs will be in a variety of roles, ranging from seasonal store associates, customer service associates and 1,500 full-time truck drivers.

Previously, Walmart planned to build its own fleet of private trucks, with a first-year salary set at $110,000.

And as the shopping season picks up, current employees will also be able to rack up overtime.

Even as Walmart gears up for the upcoming season, that pales in comparison to last year, when the discount retailer added 150,000 jobs and 20,000 supply chain workers on board. 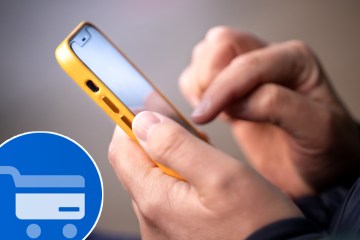 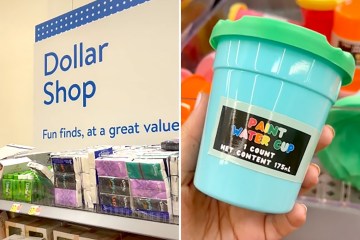 This is likely due to inflation, as current price increases estimate sales growth at only 1-3%.

Walmart tried to stay competitive despite a labor shortage.

Over the past year, employees have seen their wages increase across the board, bringing the average hourly wage to $16.50.

In the United States specifically, the average hourly wage was over $17, while pharmacy employees earned an average of $20 per hour.

This year, Walmart believes more than 50% of its seasonal workforce will eventually transition to part-time or full-time jobs next year.

Other retailers are gearing up for the holidays

Several other retail companies also announced their hiring plans for the holiday season.

In select regions as well as across the country, Kohl’s and Kroger are also looking to fill thousands of seasonal positions.

For Kohl’s, these jobs will be part-time and full-time in stores and e-commerce fulfillment and distribution centers.

To stay competitive among employees, Kohl’s said it offers flexible hours, weekly paychecks and up to 35% employee discounts on merchandise.

Upscale retailer Williams-Sonoma is also hiring for the holidays.

They aim to integrate 7,000 temporary workers.

Target also announced a big change coming for the holiday season, and it’s something that will bring joy to many families.