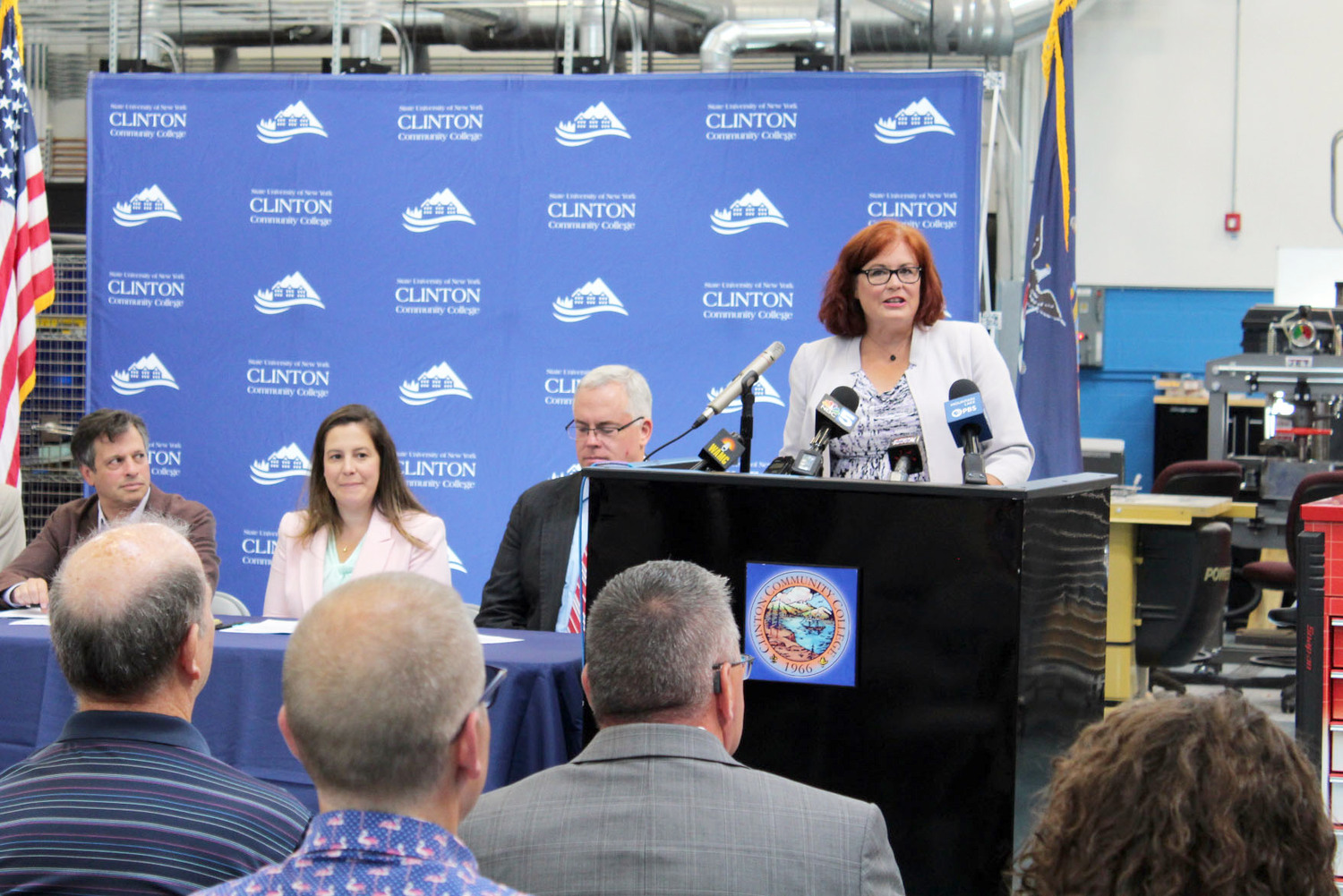 The North Country’s workforce has seen one of the steepest declines of any region in New York State in the past decade.

That’s according to a recent report from the State Comptroller’s Office. From 2011 to 2021, the region’s labor force has shrunk by more than 10%, compared to 1% for the state as a whole.

Nelson said the declining workforce is the result of expected retirements of baby boomers, a stagnant young population and the COVID-19 pandemic. She told Champlain Valley reporter Cara Chapman that she hears employers all the time talking about their struggles to fill positions.

Cara ChapmanExpert: the decline in the workforce in the north of the country affects all sectors

Sylvia Nelson: It’s hard for us because we just don’t have the people we can refer to them that we used to have in the past. One of the reasons is that we have extremely, extremely low unemployment — which is a good thing, in a way. However, when you look at the unemployment numbers, they’re not really accurate because they only include people who are in the New York State Department of Labor system and claiming unemployment insurance right now. .

We believe there are many people who are simply not active in the labor market, including parents who simply cannot afford childcare and those who have transportation problems. People unemployed at this stage are generally more difficult to place. They need to upgrade, they need more education, and it takes them a while to get to the level where they can be absorbed by the employer. When you look at all of this, it’s almost like a perfect storm.

CARA CHAPMAN: When we have a drop in the labor force like that, or when we have a very low unemployment rate, which sectors have the most difficulty filling positions?

NELSON: Well, in our region, you look at all sectors: tourism, hospitality, healthcare, agriculture, manufacturing, retail. It’s fair on every level. You still need the entry-level positions, but because there’s so much demand, the people who get those jobs are trained and promoted much faster than, perhaps, in the past. Students, whether they’re high school or college graduates, can be picky. They can ask for more money. They can ask for more free time. Why? Because they are so necessary.

CHAPMAN: What is the North Country Workforce Partnership doing to try to keep and attract people here, and train people to be eligible for open jobs?

NELSON: Through OneWorkSource centers, people can take the training. We are funded by the federal government’s Workforce Innovation and Opportunity Act to train specifically for in-demand occupations. It helps fill the need up to a point. But again, the need is even greater than that.

We seek a long-term solution that includes today’s youth, who will be tomorrow’s workforce. We need to engage them as soon as possible. Right now we are very lucky because we are working with a great program called Authentic STEM. It’s in its early stages, but hopefully we can expand it over the next few years. It takes students to work directly with a company to solve a problem that the company actually encounters. They can apply what they learn in class to a real, hands-on project. We’ve been able to work with students as young as college age, which is great because then it creates a direct line between the company and the students who will be their future workforce.

But I think we need to go further and involve students from kindergarten, because it has been proven. Through Authentic STEM, we work very closely with Germany and that’s what they do. They engage their students in apprenticeship programs from the age of 15. And you see these 15-year-olds walking around these factories, and they’re walking around and learning from the workers. We don’t have such a program here. But we need to be able to engage our students very early, very early to get them to understand the kind of jobs that are out there, capture and develop their interest, and then match them with potential employers.

Job Description: From ‘rock star’ to ‘ninja’, 8 common job description words we hope will die with 2022

Why Houston-area employees are still in the driver’s seat