But behavioral economics tells us that there are likely to be many more retirees who would return to the workforce, if they weren’t held back by cognitive blind spots. These blind spots cause them to overlook the possibility of returning to the workforce, even though working at least part-time would make them happier and better off financially.

Are you one of these people? The following self-assessments can help you gauge your own vulnerability to these blind spots and determine whether you should consider returning to the workforce and trying part-time employment.

The value of free time

Let’s start with a pair of consumer behavior questions, adapted from research by behavioral economist Ofer Azar, that measure your willingness to trade time for various discounts:

You found a pen you like for $3. You hear it’s on sale at another store, 20 minutes away. How much cheaper should the pen be for you to go to the other store?

You found a shirt you like for $30. You hear it’s on sale at another store, 20 minutes away. At what price should the shirt be cheaper for you to go to the other store?

Would you consider returning to work at least part-time? Why or why not? Join the conversation below.

Time is an asset. Unfortunately, undervaluing your time could also make you less likely to work because you don’t consider how your time could become a source of income. Retirees who underestimate their time should consider ways to turn part-time work into real income. Instead of doing multiple 20-minute rides to save $30, you could enjoy a long walk with a dog that saves you $40. You have a $10 head start and you’re exercising.

The power of semi-retirement

Here is the next set of questions, which are taken from research on dichotomous thinking by psychologist Atsushi Oshio. To what extent do you agree with the following statements?

There are only winners and losers in this world.

I want to make the distinction between what is safe and what is dangerous.

The information must be defined as true or false.

These questions are designed to measure your “binary bias,” which is the tendency to see the world in black and white terms. In the 20th century, retirement was mostly a binary choice: you worked full time or you didn’t work at all. Opportunities for retirees to work part-time were limited. Today’s labor economy offers older people a range of work options, both in terms of the job itself and the number of hours you can work.

Unfortunately, too many seniors are still stuck in the 20th century work mindset. If you answered “Agree” or “Strongly Agree” to the questions above, your binary bias could cause you to overlook part-time work opportunities that can increase both your income and your wealth. – to be general. For retirees looking to overcome this bias, it can help to start small: look for a paid activity that you only need to do once a week, or an hour or two a day. By starting out this way, you’re more likely to stop seeing work as an all-or-nothing option. 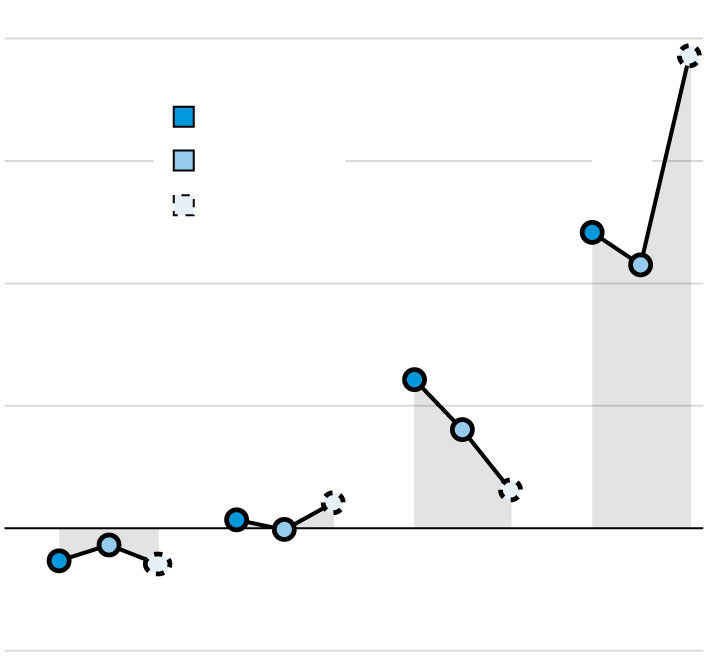 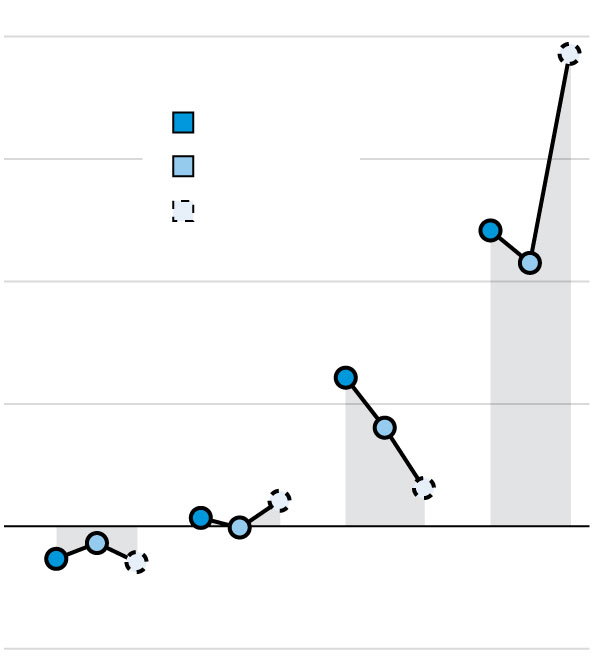 Here’s the final question, which draws on psychological research on our assumptions about happiness.

Imagine someone who resembles you in age and personality. Do you think this person would be more satisfied with their life if they lived in the Midwest or California?

This question measures your susceptibility to the “focus illusion,” which is the tendency to overemphasize the obvious differences between your present and future life. People may assume that if they moved to a sunny climate like California, they would be much happier. No more shoveling snow.

Such an assumption may seem reasonable. However, research by behavioral scientists suggests that our predictions of future happiness are often wrong. In a survey of nearly 2,000 undergraduate students by David Schkade and Nobel laureate Daniel Kahneman, they found that students in the Midwest and California were equally satisfied with their lives, despite the fact that a majority assumed that California students would be more satisfied. The weather in California is definitely better. It’s just that good weather doesn’t make us happy.

New retirees sometimes make a similar discovery about their own happiness. Some people realize that days full of free time aren’t ideal after all. They miss the routine and camaraderie of work. So if you thought someone like you would be happier in California, you should be very careful to update your retirement plans based on what actually makes you happy.

To find out what makes you happy, you might want to try new genres or work. Many retired police officers, for example, work part-time as security guards. But they might be happier with a completely different gig that’s unrelated to their past career and the expectations and feelings that go with it. Instead, they might try, for example, tutoring students or running an Airbnb.

Taken together, these questions can help retirees think more effectively about whether to return to the workforce in some way. In the past, it was extremely difficult for people to try different types of work in retirement. They were usually limited to the type of job they had previously, based on their previous work knowledge and experience. Now retirees can experience gig-saving tasks tailored to their interests.

Of course, some retirees will continue to experience an old-fashioned retirement, in which they leave the world of work altogether. But many will benefit from taking up the work opportunities that are now available.

George Fraser, Managing Director of the Fraser Group at RBG, contributed to this article. Dr. Benartzi (@shlomobenartzi) is a professor and co-lead of the Behavioral Decision-Making Group at the UCLA Anderson School of Management and a frequent contributor to Journal Reports. Email him at reports@wsj.com.