The number of rural Indian students choosing to study in the United States, Canada, Australia, the United Kingdom, Ireland and New Zealand has almost doubled from pre-pandemic levels after restrictions were lifted. COVID-19 restrictions around the world.

Close to a million Indian nationals have been lured by the promise of a bright future abroad, so much so that seven% The decline of the Indian rupee this year has yet to deter them, Reuters reported.

Chief Executive of Universities Australia, Catriona Jackson said there were more than 76,000 Indian Students Down Under. This number is expected to increase after Australia and India signed a bilateral trade pact earlier this year. 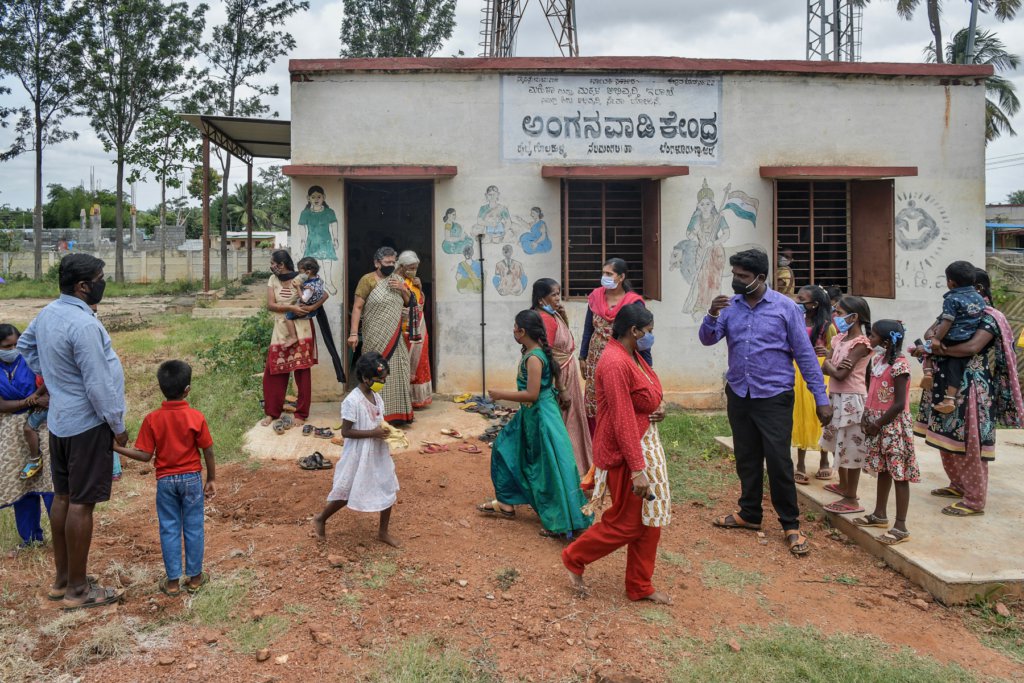 For decades, middle-class Indians have sought better prospects abroad, but deteriorating economic conditions have pushed families in rural areas to invest in their children’s new lives outside India.

One such example was 19-year-old Sachin, whose family took in 2 million rupees (approximately USD 25,035) to cover the cost of his English lessons. He hadn’t done well in securing a place at one of the best local colleges and decided that a Canadian student visa was the solution to his problem.

Sachin, as he prefers to be called, reportedly told Reuters: “My dream is to move abroad because I don’t see a future in India.” His plan is to take the first flight to Canada where he hopes to complete a two-year degree in business management and obtain a work visa. 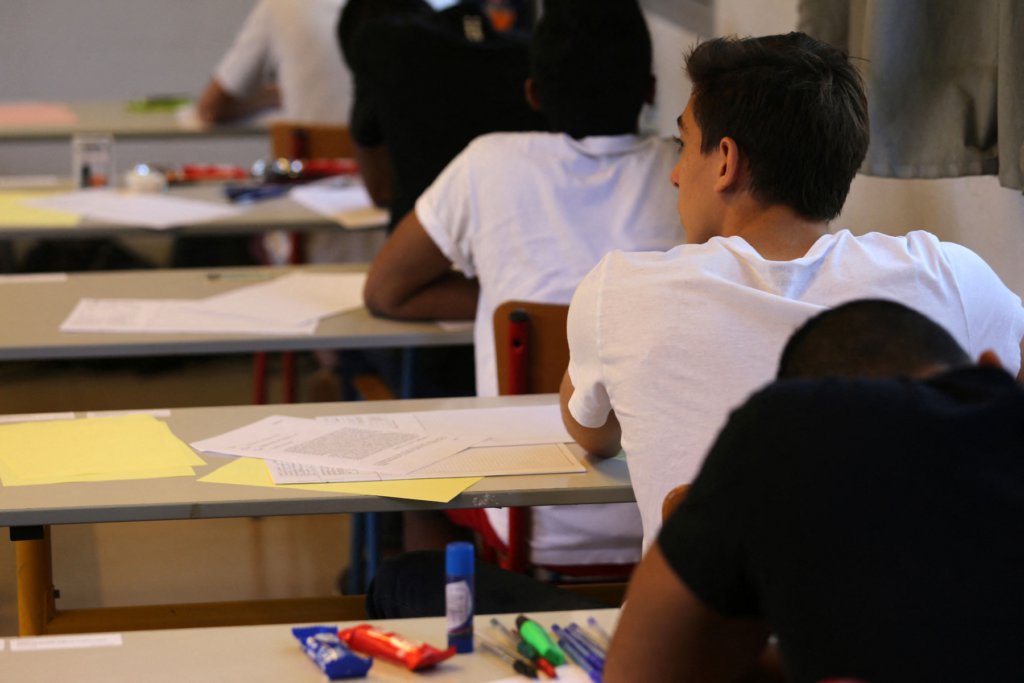 Migrating west has not been easy or guaranteed – but rural Indians see it as a risk they are willing to take. Tuition fees, even in an “affordable” Canada, are thrice the amount for international students. Things get more expensive when conversion rates turn unfavorable to Indian students.

Many rural Indians do not even apply for full degrees, but for short courses in Canada and Australia. They are motivated by bleak job prospects in their home country and higher salaries abroad. Sachin, for example, says his two friends in Canada now earn around 1,200 Canadian dollars a month only through part-time jobs.

“The ease of obtaining permanent residency has become a big draw for Indian students rushing to Canada,” says Rahul Oswalfounder of the consulting firm Wisdom Overseas, to Reuters. 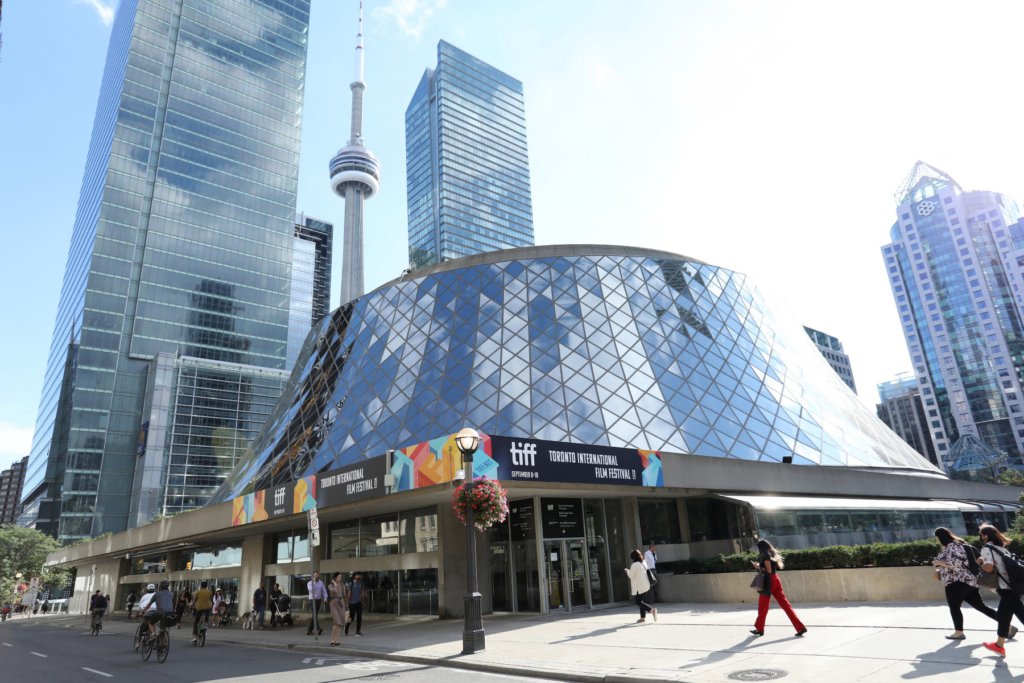 Canada remains the top choice of study for rural Indians due to its affordable tuition fees, at least compared to the US and UK. Credit: Jeremy Chan/Getty Images North America/Getty Images via AFP

Improved Internet access in recent years has taken visa advisory firms to new heights when it comes to their target markets. Rural Indians are seen as having untapped potential – the rising cost of private education and lack of public sector job opportunities have forced them to mortgage their properties and take out massive loans for education in India. ‘foreign.

The overseas education market is estimated to reach at least $80 billion by 2024 from only $30 billion in 2021, according to a report by Red Seer. In particular, China zero covid policy has only prompted companies to target the most mobile Indian students more.