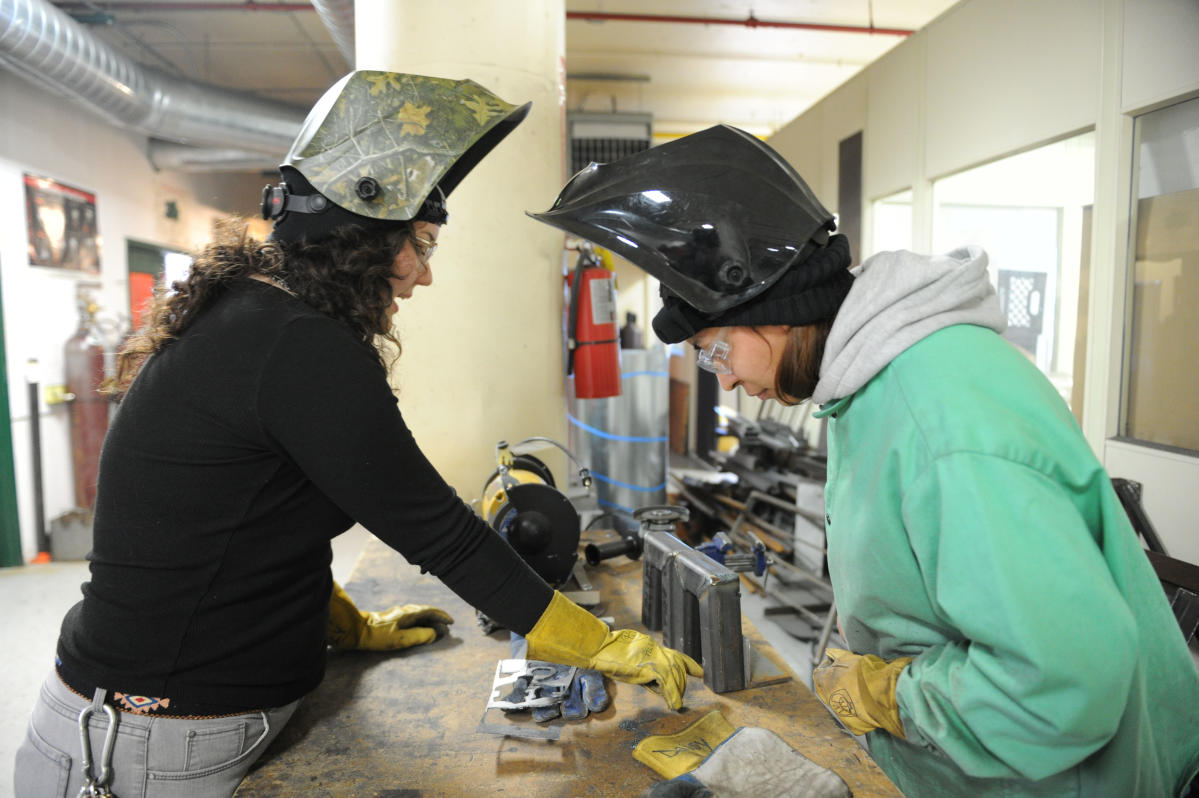 The nationwide labor shortage in the United States is about to complete its second year. More than three million people have been missing since the start of the coronavirus pandemic, and many of them are women.

Despite a slight progression in the decline in female unemployment over the past month, their overall employment rate has not fully returned to pre-pandemic levels, according to data from the Bureau of Labor Statistics. There are still 1.8 million women missing from the labor market.

According to Katica Roy, gender economist and CEO of Pipeline Equity, there are two ways to bring them back into the workforce.

“The first is a fairer workforce — that is, beyond pay, fairness of opportunity,” Roy told Yahoo Finance Live (video above).

For example, Roy noted, women make up 58% of college graduates and 47% of the workforce, but only make up 8% of Fortune 500 CEOs. She described this as a “lack of opportunity.”

“The second element is actually fair skill,” Roy said. “We have taken a five-year leap forward in terms of digital acceleration since the start of the pandemic. So the jobs that existed at the beginning do not necessarily exist today. We must train women, in particular, to these jobs.

The representation of women in leadership positions has always been very low.

Additionally, women make up 48% of entry-level employees in the workforce, compared to just 26% of management positions. They also run only 4.8% of the world’s largest companies.

In the financial sector, the share of women directors on boards increased by only 6% between 2018 and 2021, according to Deloitte and Statista.

In the tech sector, which has seen massive layoffs throughout 2022, women make up less than half of employees. They also earn around 60% less than the average salary offered to men, a figure largely unchanged since 2018.

Yet, Roy said, “What’s really happening is that women are last hired, first fired. So while men make up the majority of the tech industry, if you look at the number of women – especially, women of color, black women, and Latinas – they are the most likely to be impacted in terms of layoffs. And the impact is even greater because they make up such a small percentage of the workforce. technological work.

The effects of pay transparency

Research from the World Economic Forum’s Gender Gap Index shows that at current rates, the gender pay gap in the United States will not close for 208 years.

And while pay transparency isn’t the only solution to creating a fair workforce, it’s a step in the right direction, according to Roy.

“It provides safeguards in terms of transparency on what a job pays,” Roy said.

Many US cities and states have passed salary transparency laws, requiring employers to disclose a job’s salary or salary range, either in the job description or during the interview stage. . This often helps employees and applicants identify wage disparities, which reduces bias in the job market.

Yet pay transparency does not guarantee pay equity, as seen in many male-dominated occupations such as construction and maintenance services.

“It’s too early to say if it’s been a success, but what we know about pay transparency is that it’s a first step – it’s not the solution,” Roy said.

Read the latest financial and business news from Yahoo Finance

Download the Yahoo Finance app to Apple Where android

How do US banks hire and retain talent?

The paradox of people | Opinion