After being part of the last graduating class of St. Peter High School in Jefferson City in 1956, Pete Hartman had already started a part-time career in the Missouri National Guard. Based on the recommendation of a friend’s brother, he enlisted while still a junior in high school, beginning a decades-long cycle of drills and summer camps while climbing through the enlisted ranks. .

“I joined the National Guard when I was 17, and back then if you joined before you were 18, you didn’t have to do basic training,” Hartman said.

He continued: “I graduated from high school in May and several months later, in October (1956), I was sent to Aberdeen Proving Grounds in Maryland to take a blacksmith welding course. My military occupational specialty (MOS) was a company blacksmith, and taught us to weld with a forge plus gas and stick welding.”

After completing training in December 1956, he returned home and began drilling with Company B, 735th Rear Ordnance Battalion. The following summer, he was hired full-time with the Missouri National Guard, working in the weld shop at the state headquarters complex on Industrial Drive.

In 1958 he married his fiancée, Lillian Otto, and the couple raised three daughters and three sons.

“Around the fall of 1961, I was transferred to an aviation section at Skyhaven Airport in Warrensburg, and worked as an aircraft mechanic,” he recalls. “That was before the Missouri National Guard moved to Whiteman Air Force Base.”

He added: “After six years there, they started the aviation facility across the river in North Jefferson City, and I worked full time while drilling with the section. aviation for the 235th Engineer Group. Eventually I ended up with the 735th as part of a small detachment that only had a pilot and me — the mechanic.”

In the spring of 1968, he deployed to Kansas City for a week with a contingent of National Guardsmen sent in response to the race riots that broke out following the assassination of Dr. Martin Luther King.

Hartman often volunteered to attend job training events that introduced him to new technologies and equipment used by the National Guard. This included 16 weeks at Fort Eustis in Virginia for a single engine aircraft course and later another 16 week course for technical inspector certification.

“Every time I had the chance to go to a school, I took it,” he said. “I thought it was good to gain experience, especially in the areas of leadership and aviation safety.”

He added: “Another interesting experience took place in 1973 when a group of us flew an OH-58 Kiowa to Toronto, Canada to display the helicopter at the annual Canadian International Air Show.”

Remaining with the 735th until the late 1970s, he was then transferred to Missouri National Guard Headquarters and worked in his part-time military capacity with the State Aviation Officer in the aviation department. However, his duties as a full-time technician and aircraft systems foreman continued at the flight facility.

“I was part of several short deployments to Honduras in the late 1980s,” Hartman said. “It was part of a humanitarian mission to build roads and infrastructure, and my duty was as a maintenance non-commissioned officer for the helicopters we used to transport troops from the Honduran army base to the place. where they worked on the roads.”

Between his weekend responsibilities with his unit, his full-time employment with the National Guard, and other training events, for a period of 20 years he helped coach and compete with the team of Missouri National Guard biathlon. He was often away from home during the Christmas season, training in places such as Minnesota, Vermont and Montana.

“I got the USBA Level II Biathlon Coach Certificate, and we would go to different places and train for cross-country skiing and shooting,” he said. “By participating in regional and other competitions, we have enabled team members to qualify for the Olympic team,” he added.

He made the decision to retire from full-time employment with the Missouri National Guard Civil Service in 1993. That same year, he was called up under state orders in response to historic Missouri flooding. For the next four years he remained with the Guard on a part-time basis, retiring as a sergeant major in 1998.

The years that followed were full of many types of work around his downtown home in addition to a flurry of volunteer activity. In 2014, his military background and volunteer work earned him an induction into the Helias Catholic High School Hall of Fame.

The times he was away from home due to military activities and the occasional missed family event became times when his wife, Lillian, kept things together on the home front. These tests, rather than being considered in reflection as a test, rather serve as a positive example to their children.

“He was gone for a bit, but it was all part of it,” Lillian said. “There was very little free time while he was in the National Guard, but everything turned out fine in the end.”

She concluded: “One of the great things about this program is that it helped our children to understand that you weren’t just given anything in life, you had to work for it. It all helped them grow and develop. learn a good work ethic.”

Jeremy P. Ämick writes on behalf of the Silver Star Families of America. 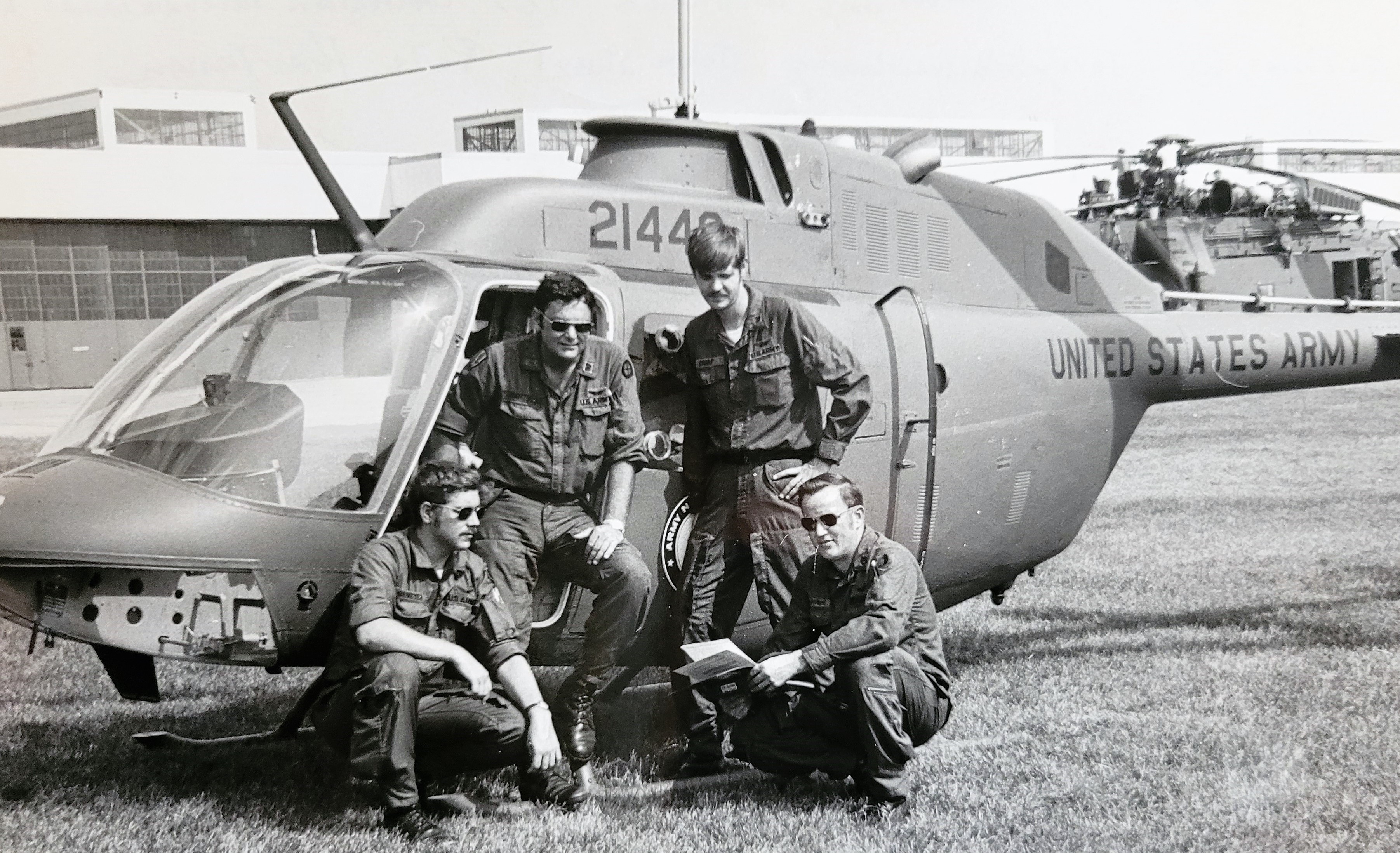 The Good Jobs Initiative | US Department of Labor

Between the Lines: October Member Spotlight