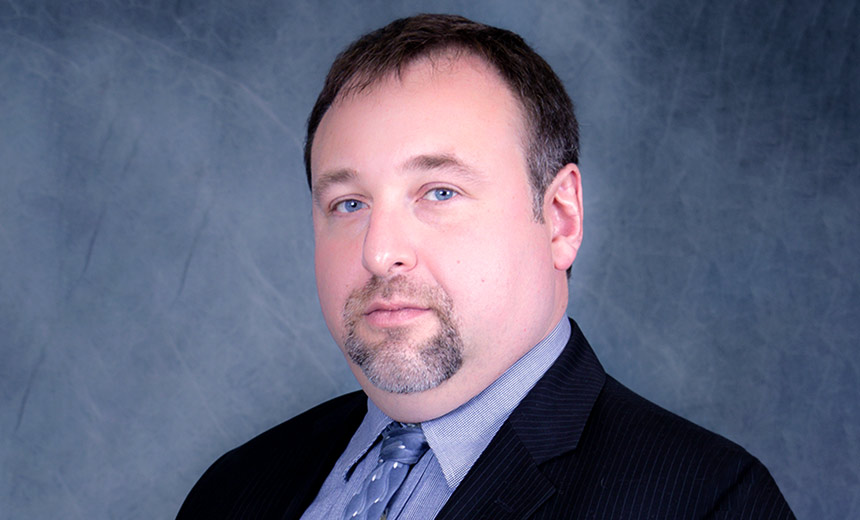 Alex Holden planned an office in Ukraine. Russia invaded. He opened it anyway.

Last November, Alex Holden returned to Ukraine for the first time in 35 years.

See also: Spying on Data Sharing: A Discussion of Fraud

Holden is CISO and founder of Hold Security, a Wisconsin-based cyber intelligence company. He grew up in Ukraine, but left with his parents shortly after the Chernobyl nuclear disaster in 1986. He first stayed in Moldova, then moved to the state of Wisconsin in 1989.

His visit to Ukraine last year was part of a plan to open an office in Kyiv, as the country has plenty of talent in computer security research. But just three months later, Russia launched a full-scale invasion on February 24. He had already chosen a person to run the office, and she called him.

“This person called me and she said, ‘Well, are we going to do this or not? “, Holden said. “Less than 200 hours since the start of the war, we made a very simple decision and we were like, ‘Hey, we’re going to do this.’”

Hold Security has hired more than 20 Ukrainians to work in threat intelligence and software development, providing jobs for people at a critical time. Some work at Hold Security’s European headquarters in the Czech Republic, while others are in Kyiv.

“We found a lot of great people who didn’t have the capabilities to go get a gun and fight for the country,” Holden said. “But they have the ability to do it in cyberspace, to defend their country, to defend them against cybercrime, to defend the community. Russia is not just attacking Ukraine today, it is attacking the world in cyberattacks of unimaginable proportion.

In this video interview, Holden explains:

Holden is the CISO and founder of Hold Security, which specializes in threat intelligence, risk management, penetration testing and incident response. Holden uncovered some of the biggest data breaches of the past decade, including Adobe Systems, JPMorgan and Target.

The Cybersecurity Workforce Certificate Program will host its Virtual Career Fair on June 1, 2022, with vFairs as the Virtual Technology Partner