If you’re a Social Security retiree, you’ve probably circled October 13 on your calendar. This is the day that Social Security recipients will finally learn their Cost of Living Adjustment (COLA) for 2023, which is expected to be 8.7% based on the reading of the Consumer Price Index (CPI- W) of August, according to the Senior Citizens League.

After a year in which seniors have seen prices rise on everything from rent and gas to food, health care and utilities, the 2023 Social Security COLA, which will be the highest in 40 years, will provide at least some relief to retirees on fixed incomes. Although the COLA is determined by inflation figures over the past year, it won’t show up in Social Security checks until January. This means that if inflation remains high until 2023, it might not be enough to cover rising prices next year.

If you’re looking to boost your Social Security payments in the short term, you’ll have to wait for the COLA. But if you’re looking for a long-term raise, there are other options available to you, especially if you’re willing to stay in the workforce. 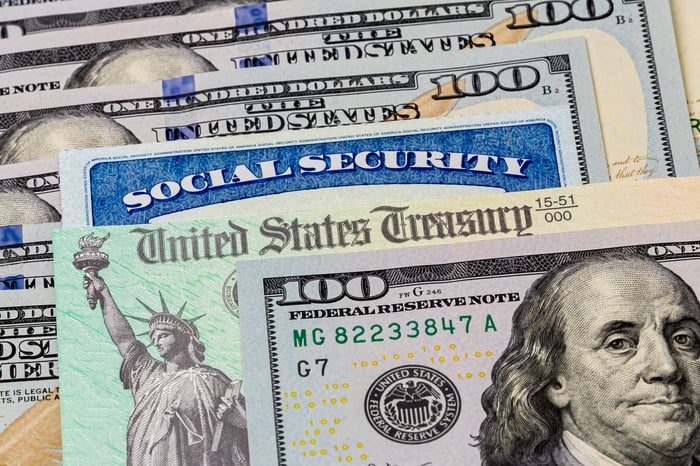 Continuing to work might not seem like the most attractive option for retirees, but if you’re already collecting Social Security, a good way to increase your payments is to stay in the workforce or re-enter it if you are already retired.

If you want to maximize your Social Security benefits, it’s essential that you have at least 35 years of income on your books. That’s because your social security income is determined by your 35 highest earning years, so if you’ve only worked, say, 32 years, whatever you earn that year would replace a zero in one of the years where you haven’t worked. If you are unsure of your Social Security income, most people can view their income history by opening a MySocialSecurity account on the Social Security Administration website.

Your monthly benefit is determined by your average indexed monthly earnings during your 35 highest earning years. “Indexed” here means that previous salaries are increased according to salary inflation. For example, if you became eligible for Social Security this year, your 1987 earnings would be worth about triple in current dollars, according to the index.

Going back to the example above, if your 35-year average indexed monthly earnings were $4,000, but you only worked 32 years, then you could increase your Social Security by almost 10% if you stayed in the workforce and earned what you earned. average over those 32 years, or $4,375.

Even if you’ve worked 35 years you can probably increase your social security income because income usually increases over a career as your skills progress and you get more responsibility so if you’re able to keep working, it will benefit. you more than just a salary.

Be aware of the income test

For example, let’s say you take Social Security at age 62 but work until age 65 and earn $24,000 a year. If your basic Social Security benefits are $1,000/month, you would lose about four months of benefits each year before full retirement age (FRA). After that, however, your monthly benefit would be adjusted up to approximately $1,070. At age 86, that extra $70 would have made up for lost benefits earlier.

If you don’t reach full retirement age in 2022 and plan to return to work, the first $19,560 you earn is exempt from income testing. Therefore, a part-time job might not result in a loss of benefits, but might still help increase your Social Security payments once you hit FRA if you’re under 35 of work.

If you’re a Social Security recipient and want to stay in the workforce, that might have more benefits than just a paycheck. Consider all of your options before you hang up your hat and throw that big retirement party.