Rodriguez, 58, admits the decision to step down was a difficult one. The question he is asked most often is: “Why now?

Aurora Theater will host VIP and public tours of their new facility in Lawrenceville.

Aurora Theater will host VIP and public tours of their new facility in Lawrenceville.

During the pandemic, he says he’s thought a lot about what a new chapter for Aurora would look like without him.

“Ann-Carol and I have been saying for years that we build an environment to shape a legacy and create a community of belonging, but it’s not always necessary that our voice be centered in the room,” he says. “There is never a perfect time to take advantage of opportunities. If you’re waiting for that perfect pitch or moment, it may never come. We have completed what we set out to accomplish with the Lawrenceville Arts Center.

Open for less than three quarters of a year, the Lawrenceville Arts Center is not yet a finished product, many would say, but it is still in its infancy. (More on that below.)

Rodriguez scoffs at any idea that his new job marks a different career path. “I know it all seems pretty quick, but I have the opportunity to literally change the face of Atlanta with a transformative project. Who wouldn’t want to do that?

Anthony Rodriguez and Ann-Carol Pence inside the new Aurora Theater. 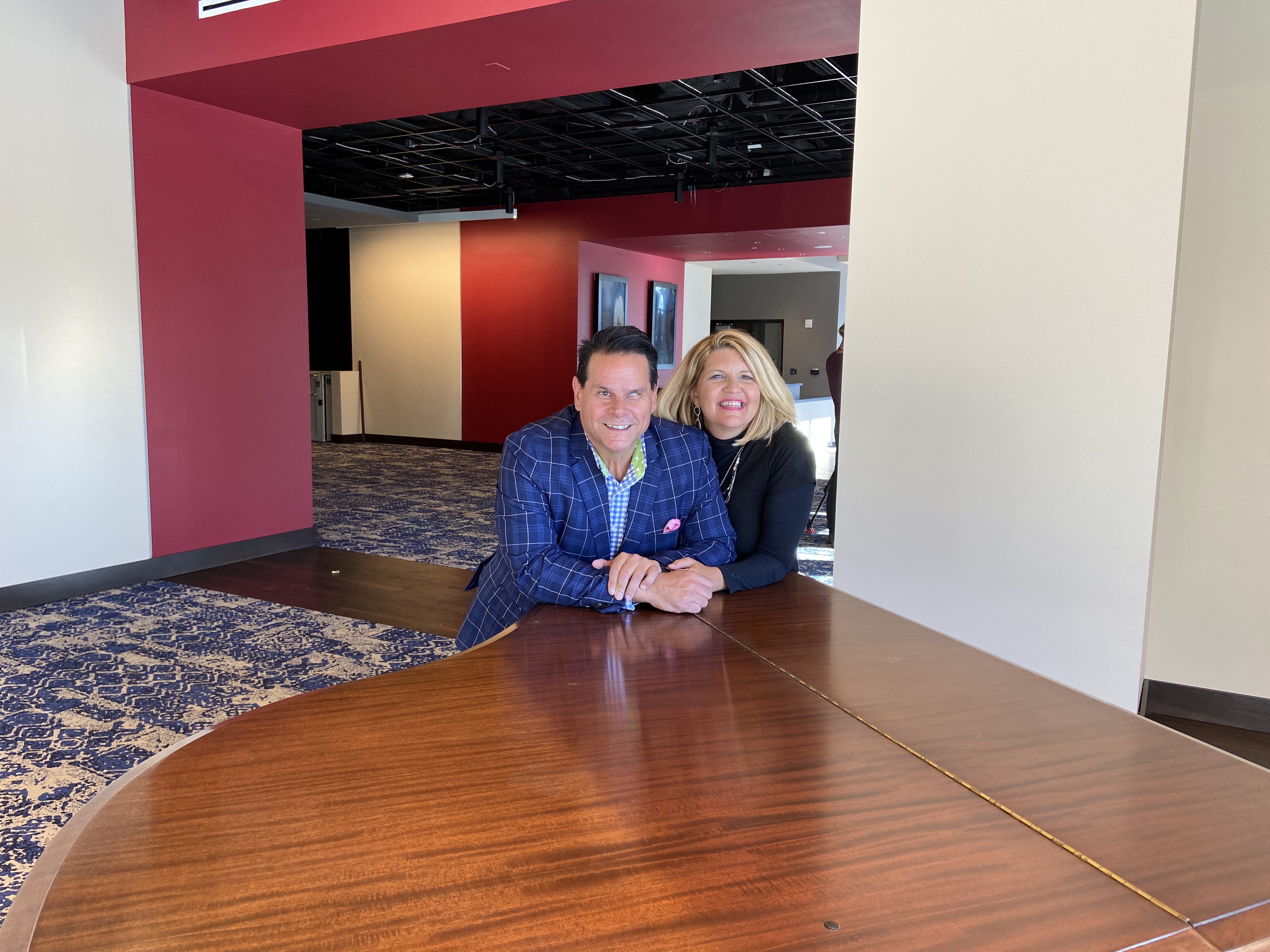 Anthony Rodriguez and Ann-Carol Pence inside the new Aurora Theater.

Meanwhile, Pence, 57, has pledged to stay active in Aurora for five years, using that time to find the right leadership team and build trust with that team around Lawrenceville. Trust is important because the Lawrenceville Arts Center is owned by the City of Lawrenceville but operated by Aurora.

Once retired, Pence thinks the theater will likely transition to an executive director leadership model. She and Rodriguez believe the Aurora board will promote Pelkey, a longtime staffer who rose through the ranks, to this position.

Pence will also aim to continue the company’s commitment to diversity, both on and off stage, and to continue to provide opportunities for women. She also hopes that other theater directors will emerge from the company’s apprenticeship program.

After Rodriguez’s departure, she will also continue to be the company’s musical director. It’s a very special role for her.

“People say you should give up those low-level jobs and become an executive, but that’s my only gift,” she says. “I’m never going to be a great singer or a great actor. I’m meant to motivate – and I think my ability to motivate is my other superpower.

Taking the Lawrenceville Arts Center from a dream to fundraising and architectural plans and then to reality has been a longtime dream for Pence and Rodriguez, but with it came new challenges such as a trend natural to try to do too much in the expanded space. Yet the two never backed down from the new demands of the job. To help pick up the pace, Pence and Rodriguez have made many new hires over the past year, including former Dad’s Garage art director Jon Carr as chief marketing officer. They are also close to making a decision on a full-time director of development. 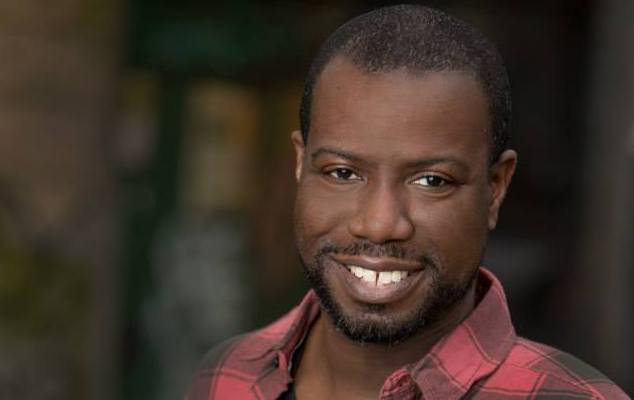 With an annual budget of $4.25 million, the company has 20 full-time and 10 part-time employees, as well as various contract workers and over 100 performers each season.

In other words, curating five stages between the Lawrenceville Arts Center and the Bobby Sikes Fine Arts Center (the company’s home since 2007) is a work in progress, with many moving parts.

It made Rodriguez’s “We’ve finished what we set out to accomplish with the Lawrenceville Arts Center” comment an eye-catcher when ArtsATL interviewed him shortly after his departure was announced.

Seeking to better understand his thinking, ArtsATL asked him to expand in a follow-up email.

“My personal goals for the Lawrenceville Arts Center and Aurora were bigger than just getting it open and running,” Rodriguez clarified. “But when the HUB404 opportunity presented itself, I felt the time was right to step away from the day-to-day. The larger goals remain, and I can support the Aurora and the city’s efforts as a committed board member. Timing may be the secret to comedy, but timing isn’t always perfect when it comes to opportunities. Sometimes you have to take a leap of faith.

Pence enthusiastically supports his partner’s decision and has written more than one social media post applauding his boldness. “I’m so proud of this man,” she wrote in one. “Anthony Rodriguez is here on this earth to do great new things.”

In the ArtsATL interview, she said, “It was good for our family financially and aspirationally.”

As co-founder and member of the board of directors, Rodriguez assures that he will remain invested in what is happening.

“The city appreciates the dedication and passion Anthony has brought to the city for the arts,” said Chuck Warbington, City Manager for the City of Lawrenceville and Aurora Board Member. “He will certainly be missed and we are delighted that he will continue to be involved as a member of Aurora’s Board of Directors.”

Rodriguez may be straying from the everyday, but he and Pence say he will maintain a theater profile that has been their obsession for 27 years. For example, he and Pence think it’s important that he continue to give curtain speeches at certain performances.

“Before, we lived three minutes from the [original Aurora location in Duluth] and we now live 12 minutes from the Lawrenceville Arts Center,” says Pence. “We are committed to always being part of this community, which is why you will see him in the lobby and giving speeches. We are proud to be residents of Gwinnett.

ArtsATL (www.artsatl.org), is a non-profit organization that plays a vital role in educating and informing the public about the arts and culture of the metro Atlanta area. Founded in 2009, ArtsATL’s goal is to help build a sustainable arts community contributing to the economic and cultural health of the city.

If you have any questions about this or other partnerships, please contact Senior Director of Partnerships Nicole Williams at nicole.williams@ajc.com.

Canada added nearly 40,000 jobs in May, pushing the unemployment rate down to a record low of 5.1%