Michael Reid, the then 21-year-old who took to social media to lament his predicament last year, has completed a degree program and is looking forward to graduating in 2024 from the Commonwealth University of the Caribbean (UCC) with an Associate Degree.

The young man, who defied the odds of being jobless, homeless and nearly co-opted into gang violence, had made an impassioned plea for help to turn his situation around and was offered study courses by UCC and Northern Caribbean University (NCU).

Universities offered Reid a chance to strengthen his entrepreneurial pursuits and personal development in response to his pleas for help to improve his life, even as he desperately tried to bear the financial pressure of not being able to support himself. needs and ignore calls from his peers to join a life of crime.

Reid has so far taken a three-month business administration course at NCU. He has also been in his Associate’s Degree program in Logistics and Supply Chain Management at UCC for a year.

“Actually, I thought that [UCC] of course would be more stressful, but it’s not that bad, it can gwaan,” said Reid Loop News of his journey so far.

He also found gainful employment in a supermarket in St James, where he is from, and still runs his broiler business. 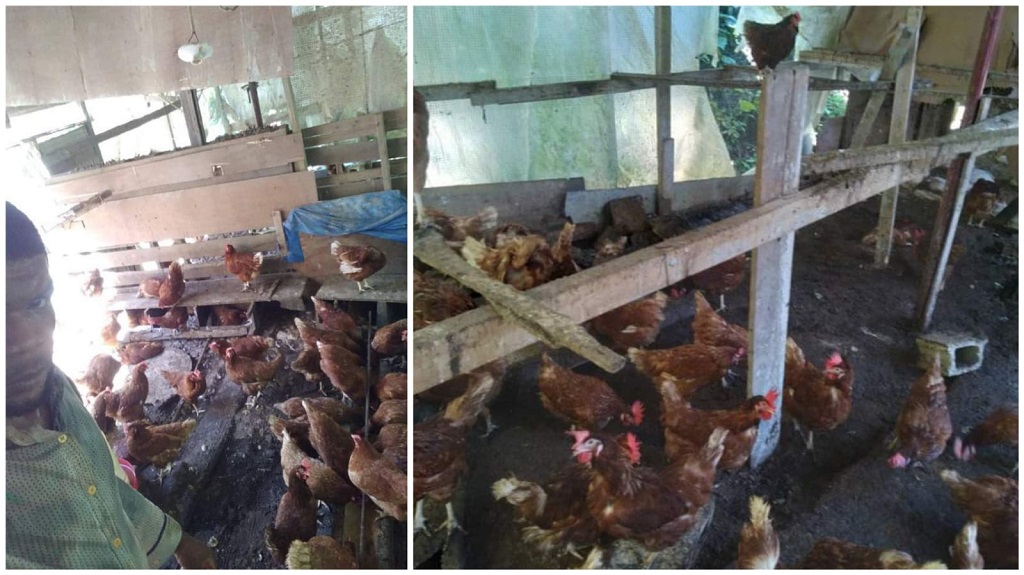 Michael Reid shows off some of his poultry as part of his broiler business.

Speaking about his ability to keep his part-time job, school and farm, Reid said, “I’m doing pretty well, and the boss understands that I’m going to school. Give me the chance to go to school and catch up on work another time.

Her motivation to stay on the path of personal and financial growth comes from her desire to be a positive influence and role model for “my friend dem weh a tief a road,” Reid said. Loop News.

Recounting an incident where a friend of his called him asking for his help reading the word NOTHING, Reid explained that he doesn’t take the quest for self-actualization lightly.

“After I helped him he turned to me and said, ‘We all can’t be criminals uh bredda’, and I looked at him and said, ‘You know that it’s true. ‘So the fact that I have the brains, I’m going to do something about it,’ he said of his desire to be a motivation for his peers.

The broiler farm he got help to set up thanks to the social media video he posted has grown to 500 chickens. 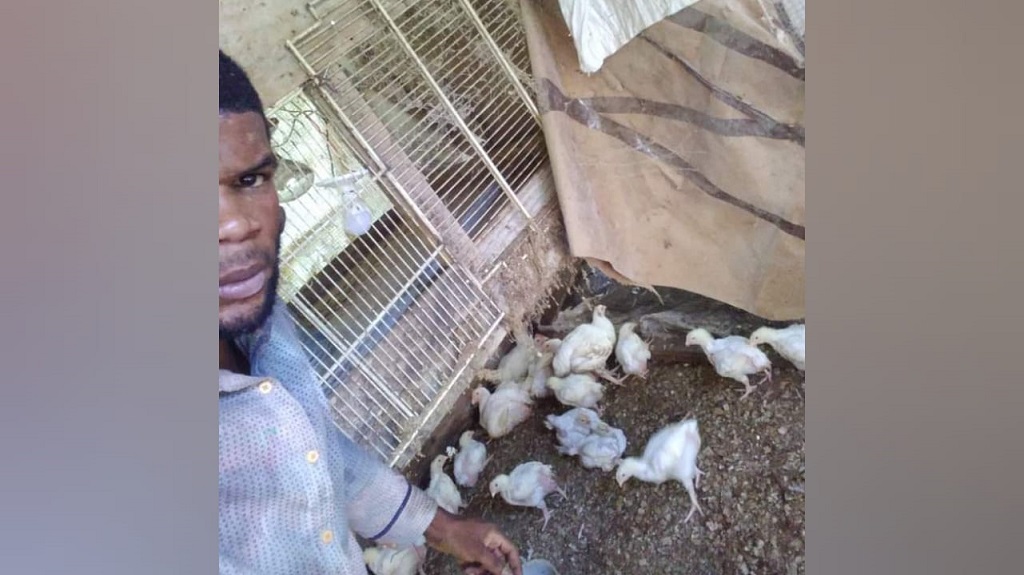 He said Loop News which he sells to “people in the community” as well as two restaurants “where they mainly buy”.

His dream of getting into cash farming is still on the table, but he is taking his time to grow the funds needed to launch this element of his plans, he said.

“I have the Earth space right now, but I’m going to take my time and deal with it,” he said.

With so many people asking for help via social media, Reid said he is aware of the feelings of some people who expect him to simply take the money he got through his appeal. video and falls back into his old life.

“People at Nuff think my thing would happen and fail because a lot of people get help, and a few weeks later they blow up and go back to normal. So the fact that I’m really holding it back, people really respect that,” he said.

Reid’s next step is to apply to join the military.

“When I check the levels with the associate degree that I get, I can apply to turn a soldier and that’s what I think in a good way,” he said.

“It will give me more discipline, and then I can her, ‘A garrison man really does this,'” Reid said.